THE BEST PLUMBER IN MCKINNEY, TEXAS

McKinney, Texas is renowned for its rich history and visually appealing landmarks. It is named after Collin McKinney, one of Texas’ founding fathers who signed the Texas Declaration of Independence.

McKinney is an economically thriving city. This population increase can be attributed to the city being rated by both CNN and Money Magazine as the best US city to migrate to in 2014.

One of the things that make McKinney a welcoming city is its plumbing rebate program that helps both new and old homeowners to save money and reduce water wastage.

Here are some of the rebate programs you can benefit from if you own a home in McKinney Texas:

Residents of McKinney can get up to $150 in rebates for plumbing upgrades that involve irrigation systems with an ET Controller or a rain and freeze sensor. To be able to benefit from this particular rebate program, your home must have an irrigation system with sensors that are old and weary.

To find out more information on the McKinney rebate program, visit http://www.mckinneytexas.org/index.aspx?NID=517.

At Trident Plumbing, we offer the following plumbing services to residents living in McKinney, Texas:

Trident Plumbing is at Your Service

Our technicians at Trident Plumbing are able to fix any plumbing issue you may be facing. It doesn’t matter whether the job is the maintenance of your plumbing equipment, or just your average repair work, we will handle it with utmost professionalism and unmatched competence.

or complete the form below 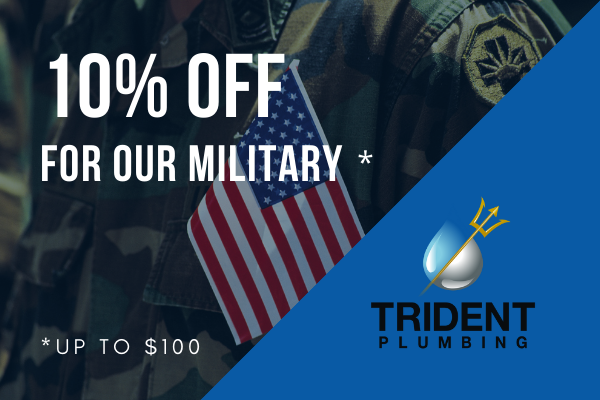 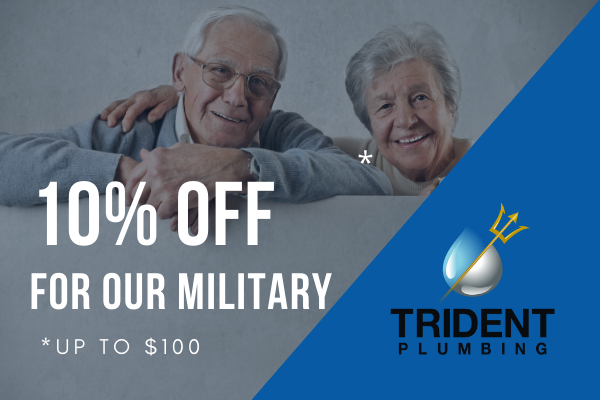