How to Tell If Your Pipes Are Clogged 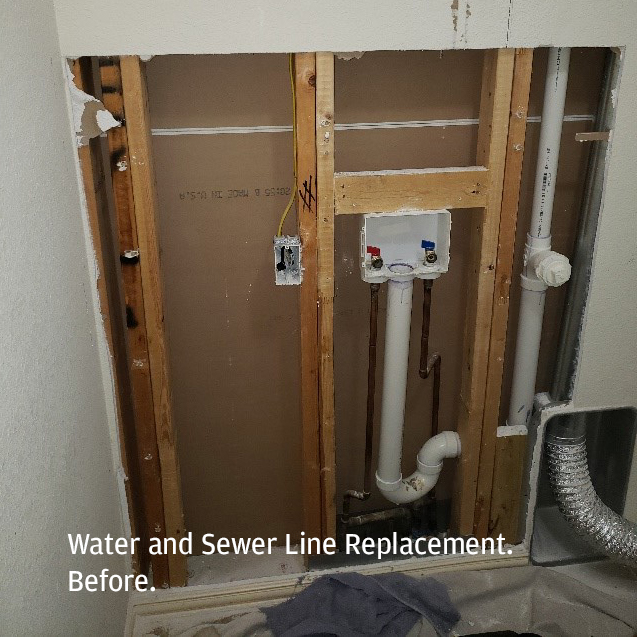 Nobody wants to deal with a clogged pipe when they get home after a hard day at work. Statically speaking most clogged pipes don’t happen overnight, they build up over the course of weeks. So, if you are able to read the signs, that means you can get it fixed before it requires that you call an emergency plumbing service. The good news is that most clogged pipe repair does not take long and isn’t too expensive if it is fixed in time.

Skip Ahead to Topic

So, how do you know that your pipes are clogged? We look at four telltale signs of a clogged pipe which also applies to drains.

You Hear a Gurgling Sound When Water is Flowing

The most prominent sign that your pipes are clogged is a reduced flow rate. Whether it is your shower pipe, faucet, or drain if you see that the water does not flow as fast as it should then you’re most probably dealing with some sort of blockage in the pipes.

The gurgling sound signals the possibility of there being a more serious problem like a blocked vent pipe. The only way to fix the problem is to call a professional. Strange Smell or Stink from the Drain

If your drain smells of rotting food or feces, then that’s another sign that you have a clogged drain. However, this smell is almost always associated with a blocked drain and not a regular clean water pipe or system. The only way to fix the issue is to get the drain flushed by a licensed plumber.

Clogged pipes also make rattling sounds especially if it is a high-pressure pipe. That said not all rattling sounds are caused by a clogged drain, but many usually are. If you inspect the length of pipe and see no leaks and it isn’t a hot water pipe then there is a chance of it being clogged. Your Lawn Will Have Water

If you see water across your lawn, that’s another sign of a clogged drain. Water on the lawn indicates that the blockage is caused by a plant which is growing too close to the affected pipe or there is a severe clog which has damaged the water pipe. That said if you see water pooling outside of your home its time to call a professional ASAP to take a look and fix the issue. If issues like these are not repaired in time they can end up becoming very expensive and time-consuming to fix.

If your drain or water pipes are clogged the best thing to do is to call a professional service. Most professional plumbers should be able to find the root cause of the problem and fix it. They should also be able to advise the best way to prevent a similar issue with your pipes in the near future.

Don’t let clogged drains ruin your day or cause property damage when you can hire Trident Plumbing’s team of highly professional and seasoned plumbers today.